Have you ever felt the dread of going to the salon to get your hair done? Not because you don’t have the time, money or even know the best hairstylist in town, but because you just don’t want to hear someone whining about how hard your hair is to manage. As much as I find comfort in knowing that there are black women reading this post and understand exactly the feeling I am describing, it breaks my heart.

It breaks my heart that I was made to feel like my hair was too ‘hard’ to maintain at such an early age, that it put fear in my heart when wanting to visit the salon or even let my hair loose publicly. But today, I am glad to be writing this because knowing the reasons, history and power behind our hair is exactly why black hair is more than just hair! 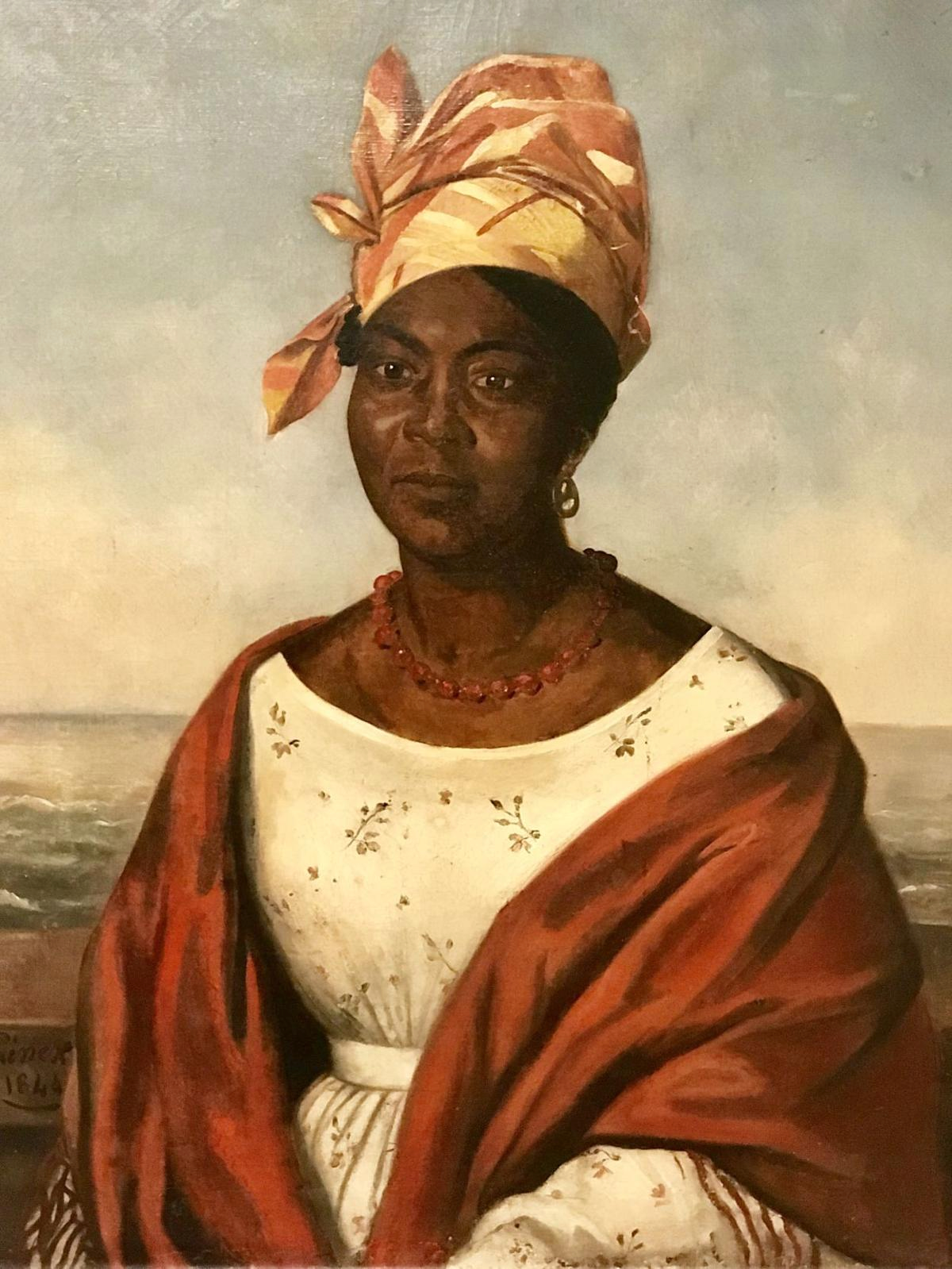 As black women, society tries to control our voices, spaces, beauty, feelings, power and even our hair and this practice goes as far back to the 80s with the tignon law. The Tignon Law was stipulated in 1786, preventing black women from wearing their natural hair in public spaces. The name ‘tignon’ itself is a piece of cloth worn as a turban or headdress by Creole women of colour in Louisiana after the law was passed by Governor Esteban Rodriguez Miró. This law amongst many others were passed with the intent of subjecting free black women to white subordination and inferiority.

Black Hair Is Your Identity If there is one thing I love about black women, it is how seriously we take care ofour hair. We know the right products to buy and use for each style, we know the kind of materials to lay our heads on and so many other practices. This is because our hair is our identity and it isn't just recognised by us. During the slave trade, black women were forced to shave their heads as a way to weaken and dehumanise them. This was intended to eradicate black women’s identity and culture. So many things tell us about a person’s background and hair is such a great way to distinguish people of many races. One of the reasons the tignon law was passed in the 80s was because black women styled their hair so elegantly and with jewels that their white counterparts feared that they received more attention than them. Black hairstyles tell a story about people, where they’re from, wealth, their tribe, age and family roots. In the 15th century, different tribes had their unique hairstyles and you could tell where a person was from just by looking at their hair. Cultural representation through black hair has evolved through braids, a popular example being: Ghana braids which date back to 500 BCE, was a way in which enslaved Africans expressed their identity.

A Call For Freedom One of the reasons black hair has a social significance is because of the major part it played in leading slaves to freedom. Hairstyles such as cornrows were used as a means of communicating escape routes to slaves to leave the homes of their captors. As Between 1948 to 1994, the pencil test was a segregation tactic used in determining one’s racial identity or whether a person has afro-textured hair. This was done by putting pencils in people’s hair. If the pencil fell out, you were white and if it stayed, you were black. As a result, black people were excluded from churches, parties, schools and other social functions.

It is also not news that black hair is also shamed within our own community with the usage of words like ‘too thick, nappy, hard’ and the encouragement of relaxing it for better texture. These are passive ways white supremacists beliefs on our culture and hair continue to be perpetuated.  We must first understand the history behind black hair and the impact it has had on society for us to start loving it.

You can also find a few art pieces that showcase beautiful black hair from the latest collection at Chinakwe titled: Colourism (2020) such a Natural and Unity.

I hope that reading this has given you that much-needed nudge to walk into that salon without dread and make whatever hairstyle you so desire because your black hair is more than just hair.

You have no items in wishlist.

You have no items to compare.